Every two years some of the best skydivers in the world

converge on one spot to compete for the coveted title of World Champion in their discipline. From August 25th to the 31st, Prostejov a city in the Czech Republic, played host to the FAI event. USA VFS Team Arizona Arsenal attended the 2014 World Meet, having qualified a year earlier at the 2013 USPA Nationals – see scores. 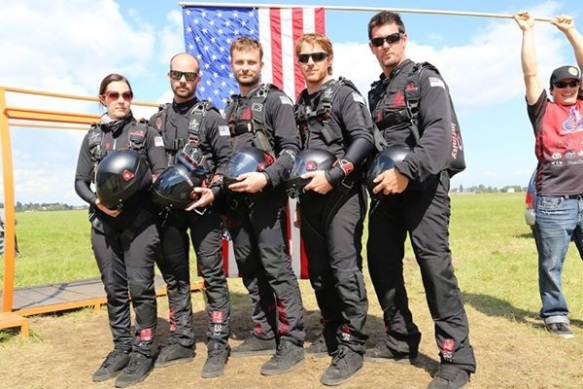 The aircraft chosen for the event was the LET 410, a Czech manufactured plane mostly used for passenger transport. Unfortunately this plane is not permitted to operate in the United States, so this made training for the exits a challenge. 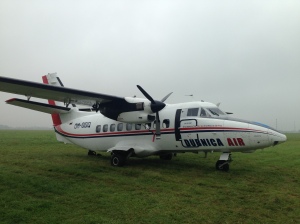 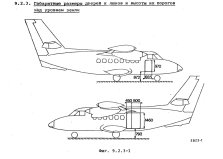 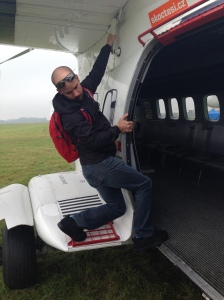 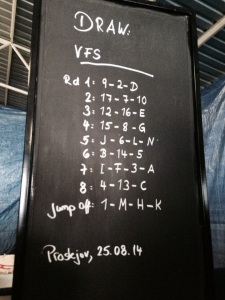 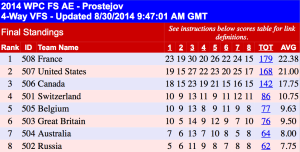 NSL: Did you know that Arizona Arsenal won world meet silver with a team record average?