Brianne Thompson and  Niklas Daniel of AXIS Flight School, with Steve Curtis of Arizona Arsenal, recorded some video footage for Go Pro on October 22nd, 2014. Parts of the video were featured on the 60 Minutes segment “GoPro Moment” on February 4th, 2015. The final edit is scheduled to be released on Go Pro’s You Tube Channel very soon. Special thanks to: Samantha, Trunk, Wade and Robin for helping us get the shots! 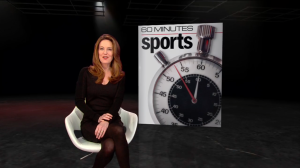 Curtis and Brianne flying head down 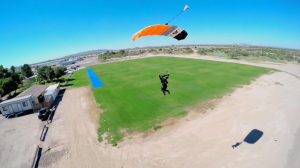 Brianne approaching the slip and slide

Brianne on the slip and slide