Planned Dives for the event included complex multiple point formation jumps that required two planes. Some of these formations resembled shapes such as a yin yang, windmills, animals, and many more.

Here are some of my selects from the Vertical Challenge: 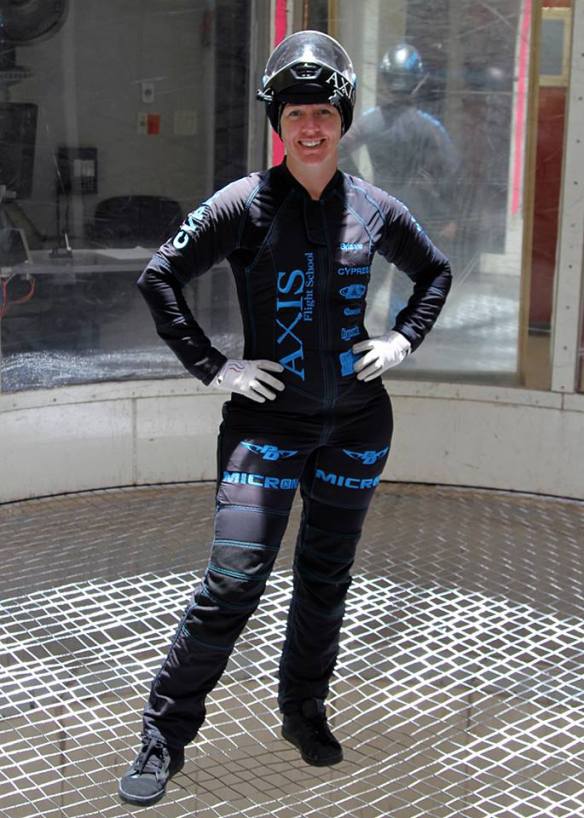 Brianne of AXIS Flight School had the amazing opportunity of attending both the Vertical and Airspeed Challenge! To the left you will see the plan for the most difficult formation of the belly event. The photo below shows the completed jump and was taken by Willy Boeykens.

Event Video and Photos  by Trunk 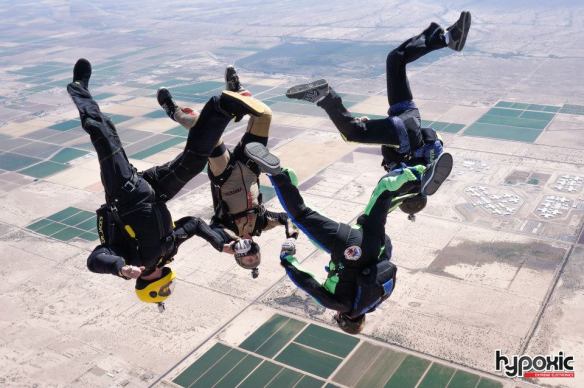